As the second coming of the beloved Cafe Ponte, which served the greater Tampa Bay area for over 18 years, the newly built Ponte offers an updated take on Chef Chris Ponte's signature blend of Modern American cuisine with French and Italian influences. Join us for a night of luxurious, experiential dining at its finest — complete with chefs in tall white toques and a guéridon service for tableside caviar and champagne. 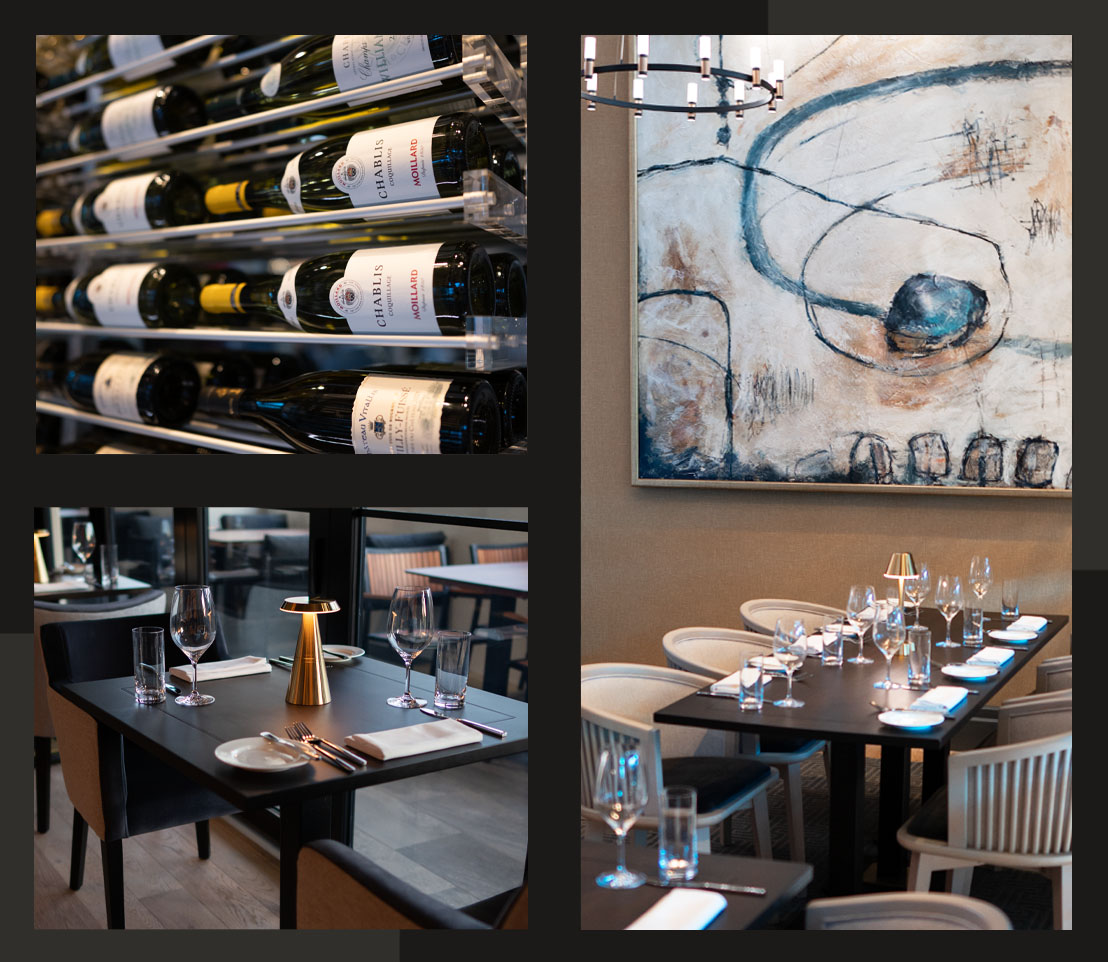 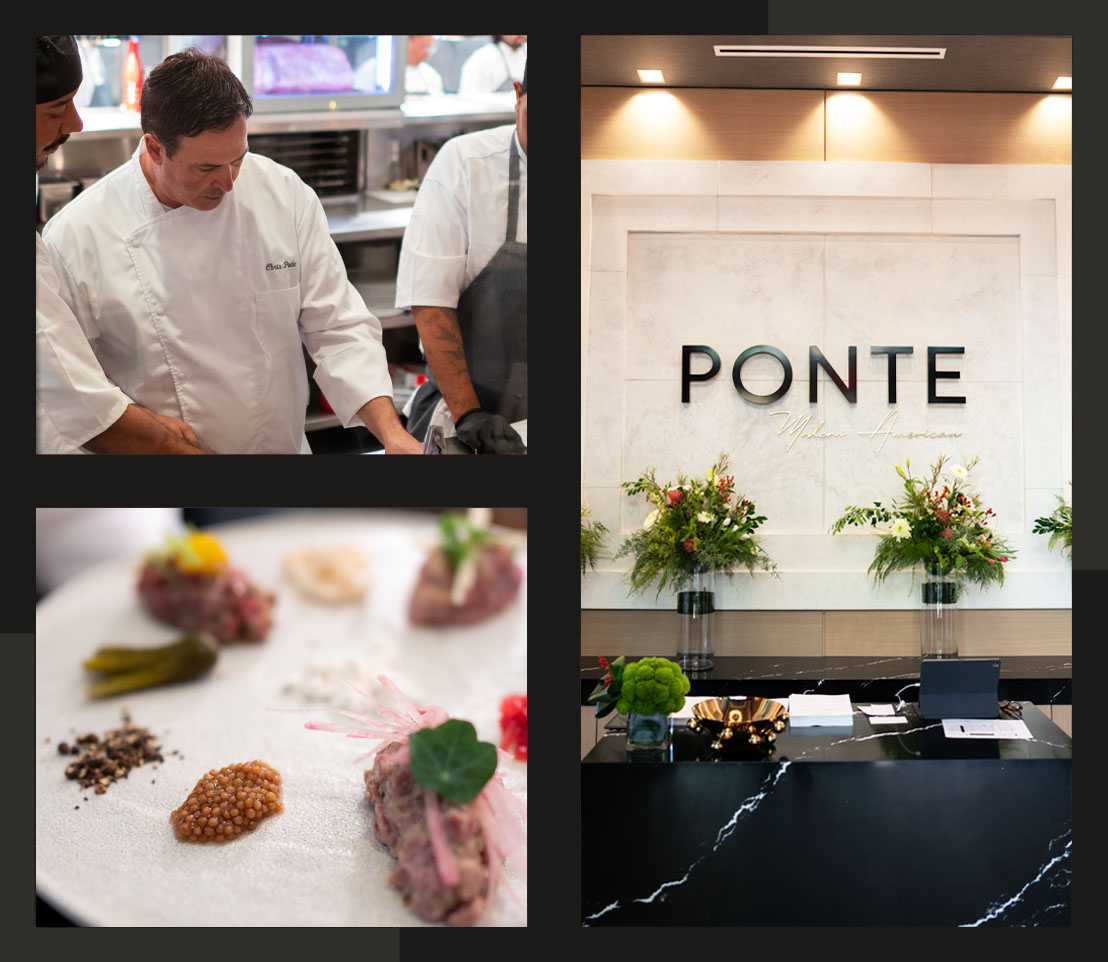 Chef Chris Ponte began his culinary career in Europe, where he studied at the esteemed Le Cordon Bleu in Paris, France. After graduating, he apprenticed at critically acclaimed restaurants around the world before opening his first restaurant, Cafe Ponte. Since opening, Chris and the team have won numerous awards, such as Zagat's “Best Restaurant on the Gulf Coast" and being inducted into the Nation’s Restaurant News Hall of Fame.

All of Chef Ponte's restaurants, including OLIVIA and On Swann, are a part of his family-owned business, The Ponte Group, which he runs with his wife Michelle and their sons JT and Andy Mahoney. Together they created Ponte, bringing elegant Modern American dining to Tampa Bay. 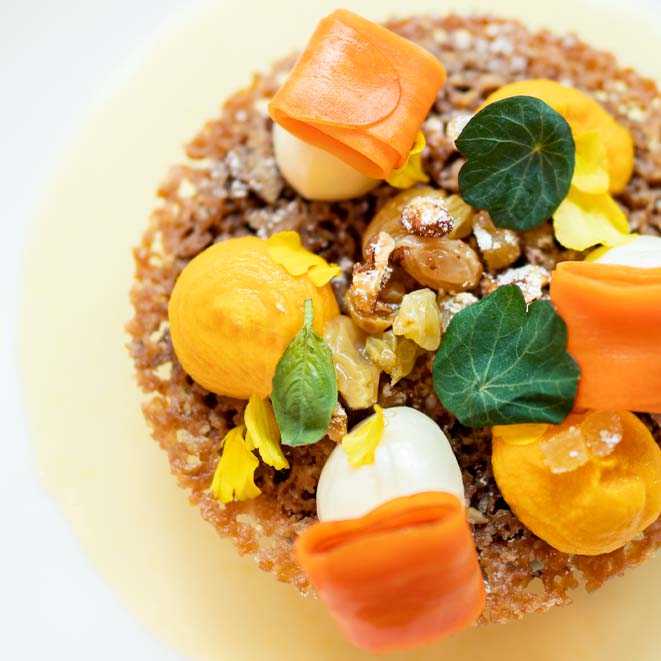 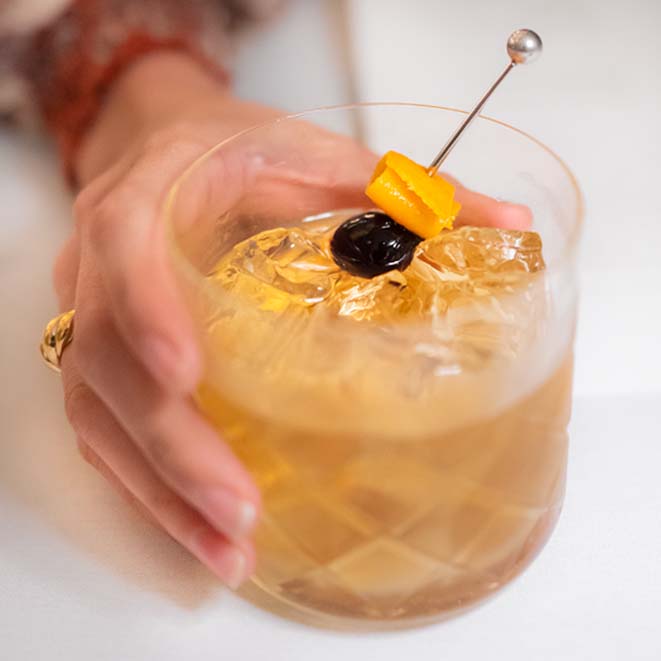 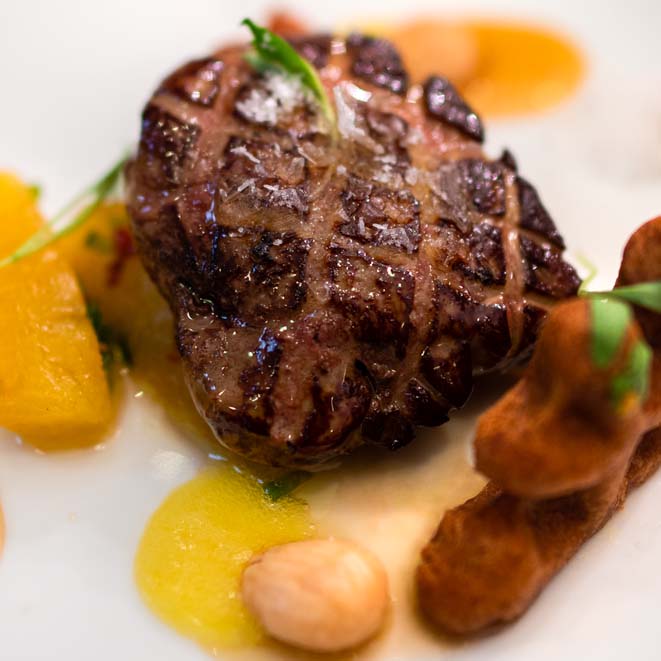 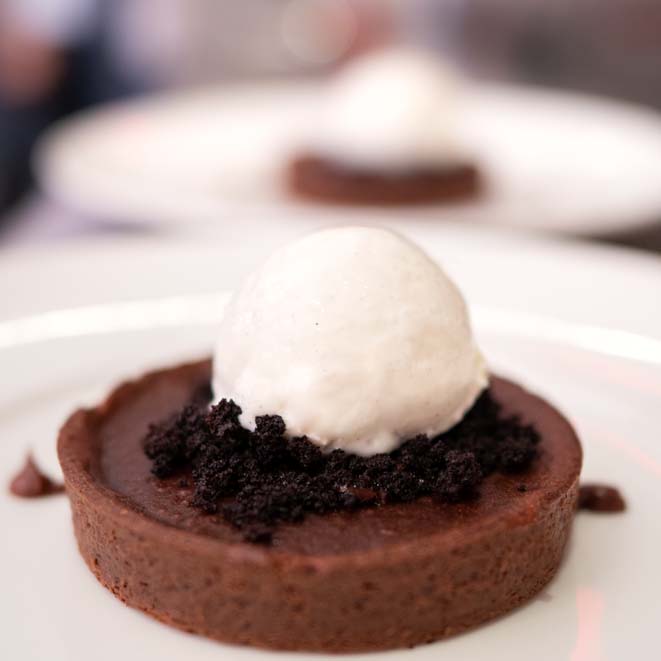 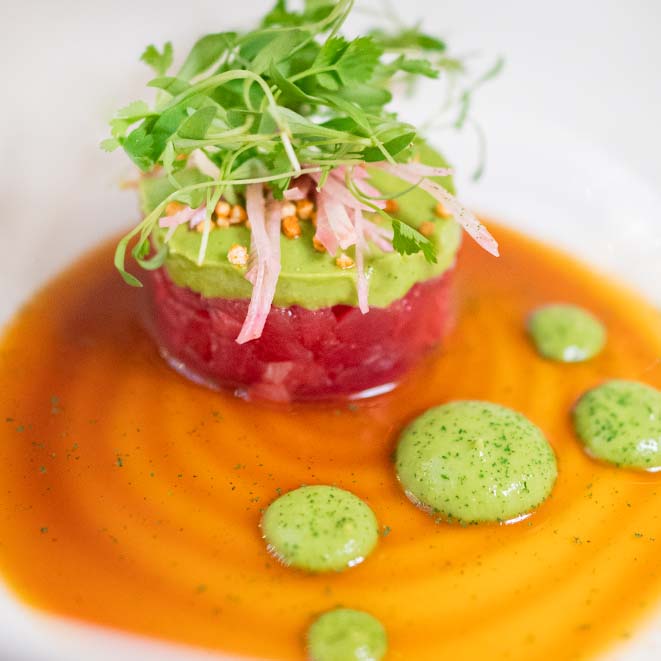 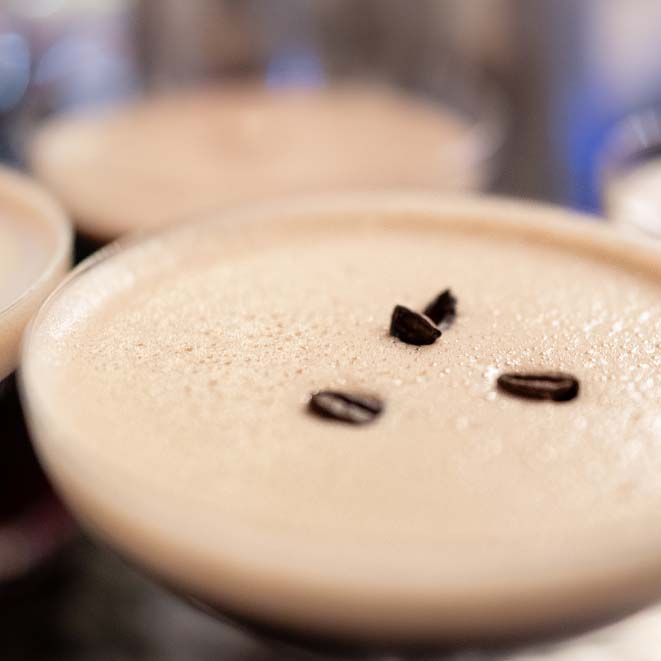